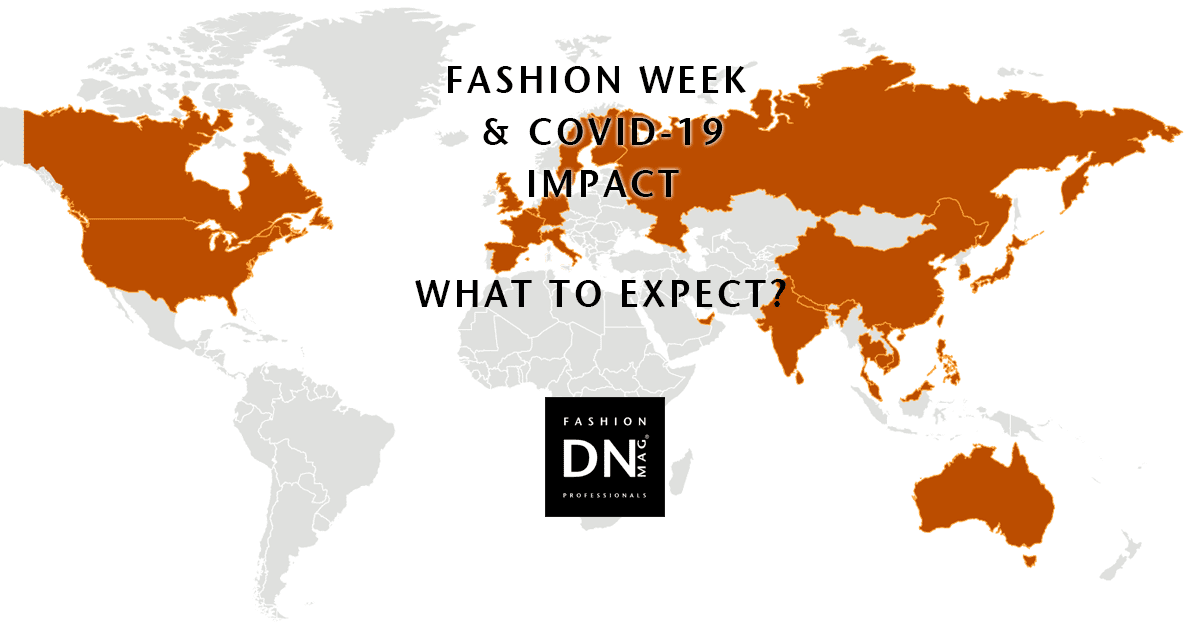 Coronavirus/COVID-19 impact on Fashion Week events and Trade-Shows to come.

The biannual trade show for companies supplying materials and services to the global fashion industry communicated on the fact that exhibition would take place as planned but that they were closely following developments and prepared to apply any measures advised by the World Health Organization as well as the French Health Ministry. The current advice from the latter is in tune with barrier-method precautions against seasonal flu: mask-wearing and anti-bacterial hand washes. It also admitted that they were anticipating a drop in visitors from China — estimating a decrease of 1000-1200 participants out of 55,000 expected to attend. Out of their 111 Chinese exhibitors, 30 were unable to attend and the others were sending European representatives.

PFW governing body, the Fédération de la Haute Couture et de la Mode, currently in the middle of the accreditation process, is taking a pragmatic approach. The organization declined to comment officially, explaining that it was too early and also pointing out quite sensibly that the French Health Ministry had not issued a state of emergency. Privately, however, they are carefully monitoring the situation and ready to react if necessary.

Shanghai Fashion Week, which typically takes place after Paris Fashion Week in March, has officially been postponed due to the coronavirus outbreak. The organisation made the official announcement yesterday via the Chinese social media platform WeChat. CNN reports the death toll in mainland China has surpassed 1,000 as of February 11.

“We hope that everyone will stay vigilant and pay attention to the government’s advice,” wrote Lv Xiaolei, Shanghai Fashion Week’s vice secretary-general. “The organisation will focus on keeping up trade, communicating with all parties, and finding a solution to the situation.” According to Dazed, China Fashion Week, which starts on March 25 in Beijing and is China’s other major fashion event, has not declared whether it will postpone or cancel its event. Art Basel Hong Kong, another major cultural event in China that was meant to take place in March, was also canceled in light of the epidemic.

It’s not just Fashion Weeks that have been affected by Chinese prevention policies. Last week, designer A Sai Ta of ASAI, which is produced in Shanghai, announced that he was canceling his London Fashion Week fall ‘20 show because of manufacturing delays due to facility lock-downs. All over the country, quarantines, shut-downs, and closures have deeply impacted local and international business.

In addition to brands that livestream their own shows, video platform YouTube will stream shows from London, Milan and Paris. Over London Fashion Week, they will stream Vivienne Westwood, Victoria Beckham, Burberry and Tommy Hilfiger, who is presenting his fourth Tommy x Lewis collaboration with Lewis Hamilton on Feb. 16. From Milan Fashion Week, livestreams include Gucci, Prada, Armani and Versace, while over Paris Fashion Week they will stream shows such as Saint Laurent, Chloé, Paco Rabanne, Dior, Loewe, Balmain, Celine, Hermès, Balenciaga, Valentino, Givenchy, Stella McCartney, Chanel and Louis Vuitton.

The Camera Nazionale della Moda (the National Chamber for Italian Fashion), organizers of Milan Fashion Week, were the first to respond to China’s travel lockdown in a practical way. On Tuesday, the chamber’s president Carlo Capasa announced his ‘China, we are with you’ initiative. The two-way project aims both to involve buyers, press and executives as well as the Chinese fashion community at large and support the Chinese designers who have been likewise grounded by the lockdown. The community can take part remotely via live-streaming, dedicated social media forums and backstage video and interview content, he said. As for the Chinese designers themselves who had been due to present their collections, they will have the opportunity to showcase their lineups digitally and via live video calls. “We prefer to build bridges instead of raising walls,” said Capasa, stressing the importance of the Chinese market to Milan

China is considered to be the world’s largest luxury market. Many Western fashion brands have hosted fashion shows there to directly sell to consumers, including Valentino, Prada, and Dior in 2019. According to Dazed, Burberry is still planning to hold its fall ‘20 show in Shanghai this April, following its regular runway show during the upcoming London Fashion Week.

Business of Fashion reported that on February 7, Burberry stated that the virus’ impact on sales was larger than Hong Kong’s pro-democracy protests, with visits to its Chinese stores down by 80 percent. The outlet further reported that brands like Coach, Michael Kors, Canada Goose, Estée Lauder, and others are already preparing themselves for a steep decline in Chinese sales. 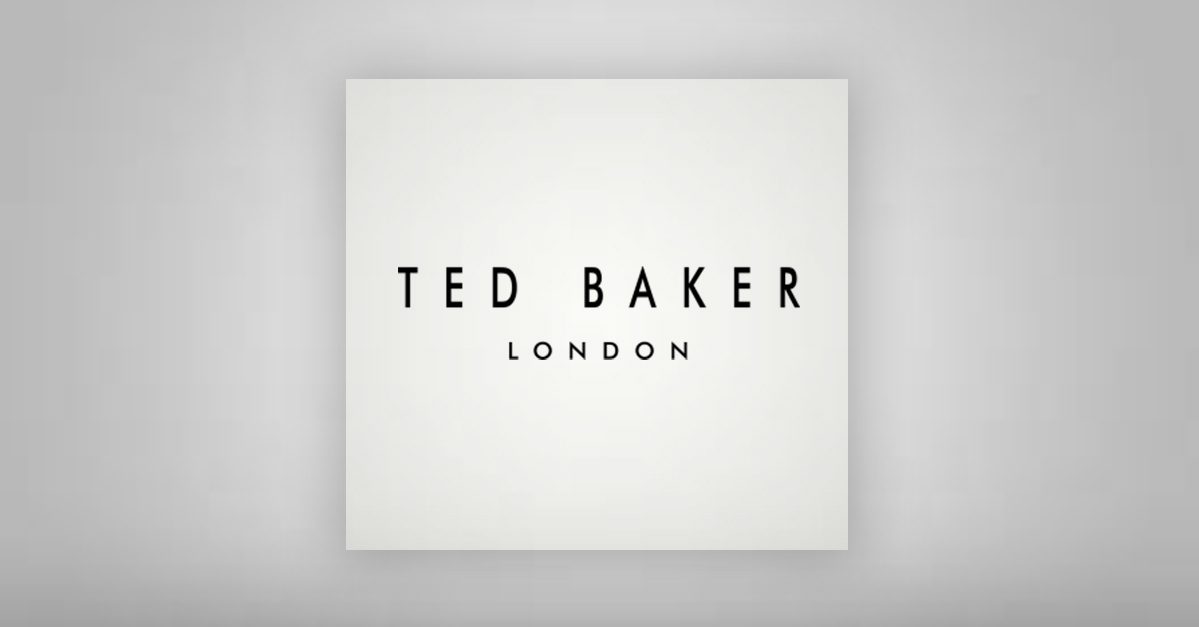 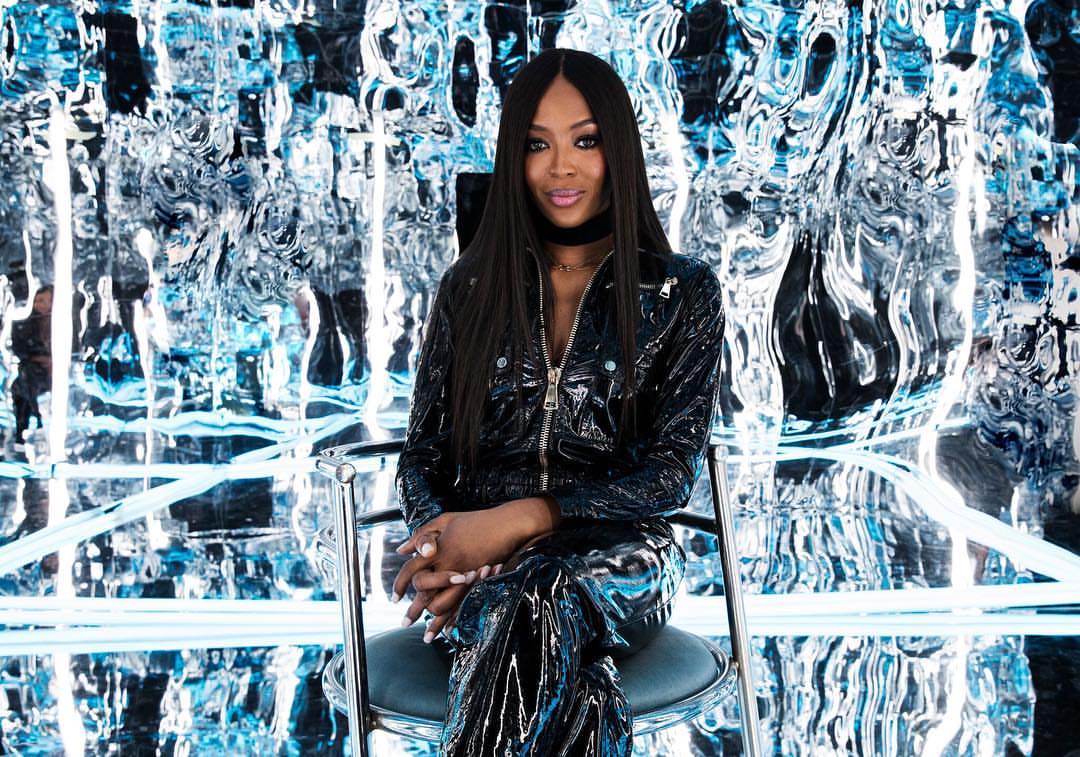