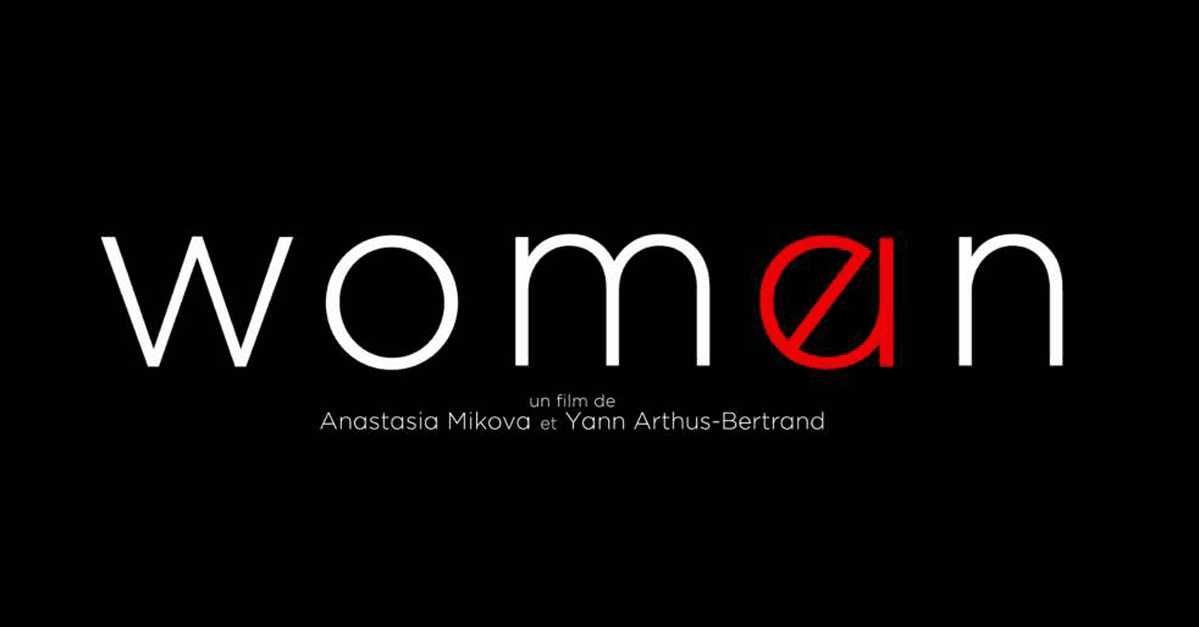 LVMH is a major partner of the film WOMAN, directed by Anastasia Mikova and Yann Arthus-Bertrand, set for theater release in 30 countries on International Women’s Day, March 8th. All proceeds from ticket sales will be donated to WOMAN(s) (Women On Media And News – School), an NGO that trains women and girls in media professions around the world.

Through thousands of first-person accounts, the film WOMAN presents the daily lives of women from around the world. Transcending their diversity, their voices come together to tell a universal story. All are confronted with the same life events – some joyful, some sad – and talk with sincerity and kindness about very personal subjects, including femininity, motherhood and their place in society. They engage with their destinies despite challenges they must often face alone, showing courage and a desire to build a better, more equitable world.

LVMH’s workforce is 73% women, and women make up the great majority of its customers, making the Group naturally eager to support this initiative and give greater resonance to women’s voices. LVMH believes that the role of women in society is also directly linked to the recognition they receive in their professional lives. The Group strives daily to provide women with a motivating work environment where they can thrive.

LVMH staff have also been part of the WOMAN adventure. Following a call for candidates, several employees expressed a desire to share their experience and went on camera to talk about their hopes, their battles and their dreams. The WOMAN film crew also set up a studio at LVMH headquarters in Paris, where 80 women from LVMH and its Maisons were filmed expressing their emotions without speaking, only in their eyes and attitude.

Woman is a worldwide project giving a voice to 2000 women across 50 different countries. Despite its very large scale, the film offers an intimate portrait of those who constitute half of the humanity. It is an opportunity to shed light on the injustices women are subjected to all over the world, but what the film would like to underline most is the inner strength of women and their capacity to change the world despite all the difficulties they are facing. Based on first-person encounters, the project deals with topics such as motherhood, education, marriage or financial independence but also menstruations or sexuality. The public discovers the voices of women as you have never heard them before. 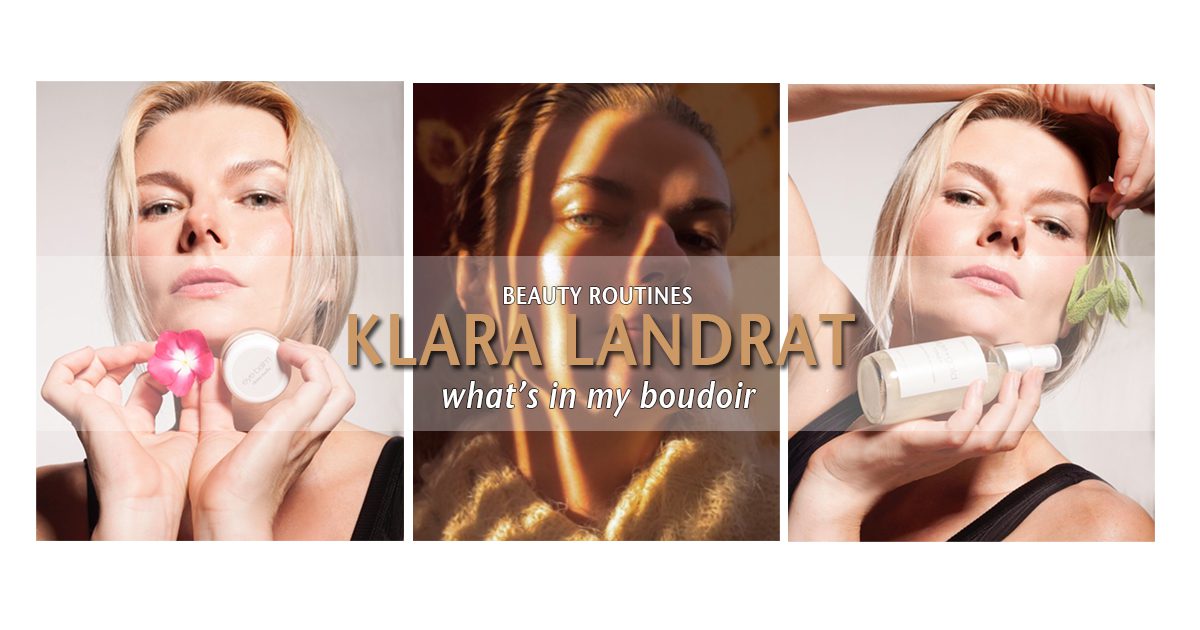 What’s in my boudoir – a beauty routine by Klara LANDRAT 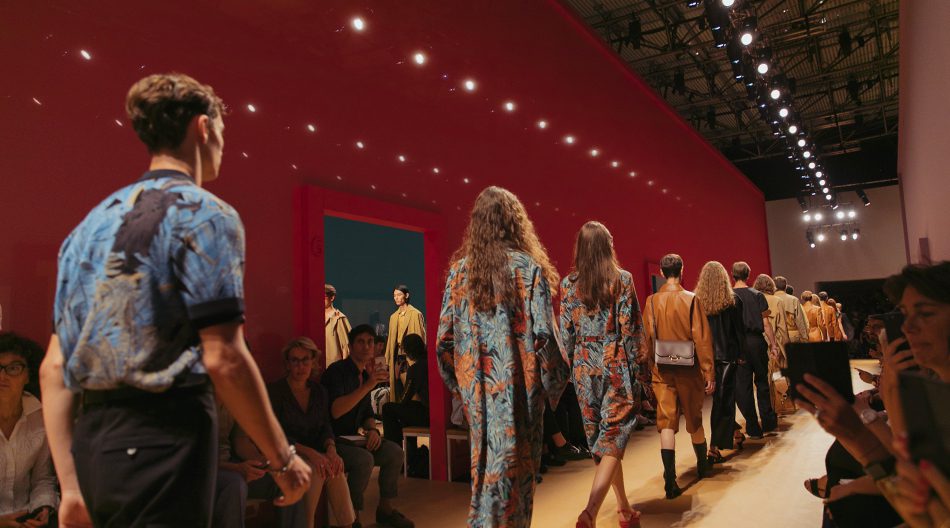