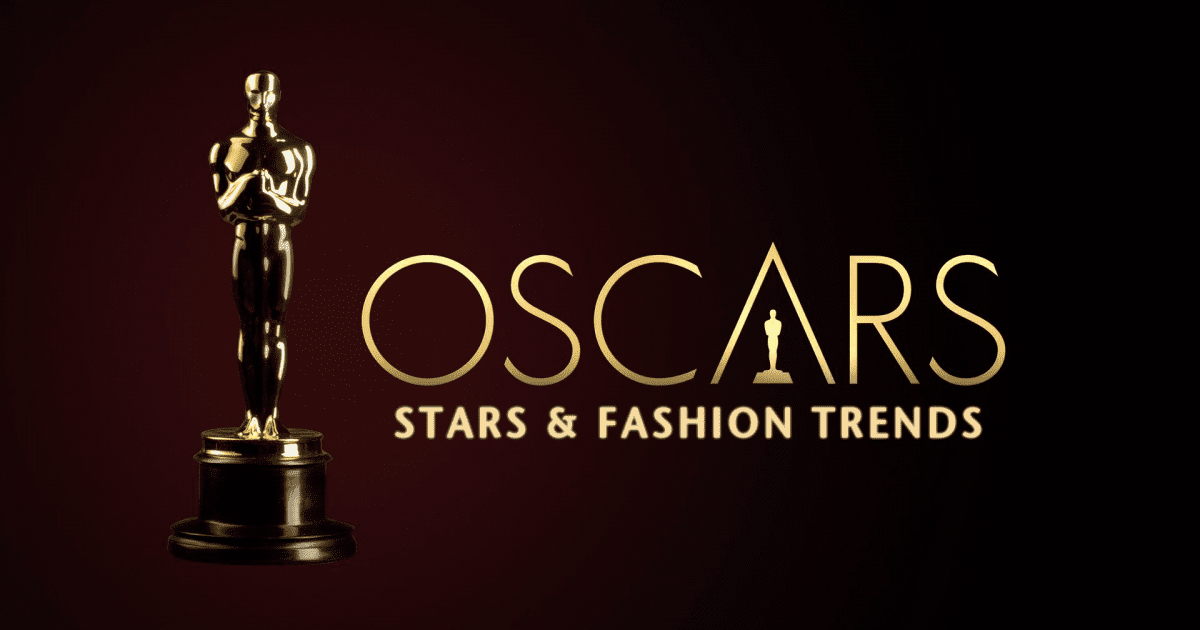 The film industry’s annual awards season concluded last night with the presentation of The Oscars.

Sustainability was a serious issue addressed on the red carpet. As expected, Joaquin Phoenix arrived in the same Stella McCartney tuxedo he’s worn throughout the awards season in his commendable stand against textile waste. And there were a number of others who used their moment in the limelight to promote more eco-friendly practices in an industry (fashion, rather than movies) that accounts for 10% of the world’s carbon emissions.
(from CNN report)

Among them was “Booksmart” star Kaitlyn Dever, who wore a Louis Vuitton dress made with the eco-friendly fiber, Tencel. Saoirse Ronan’s custom Gucci gown featured a V-neck bodice made from black satin left over from the dress she wore to last weekend’s BAFTA Awards.

As always, the stars shined on the red carpet in their designer duds. Standout looks included Billy Porter in a wild gender-bending gown by Giles Deacon, Charlize Theron in a leg-revealing black Dior dress and Billie Eilish in a puffy white Chanel coat, among many others. 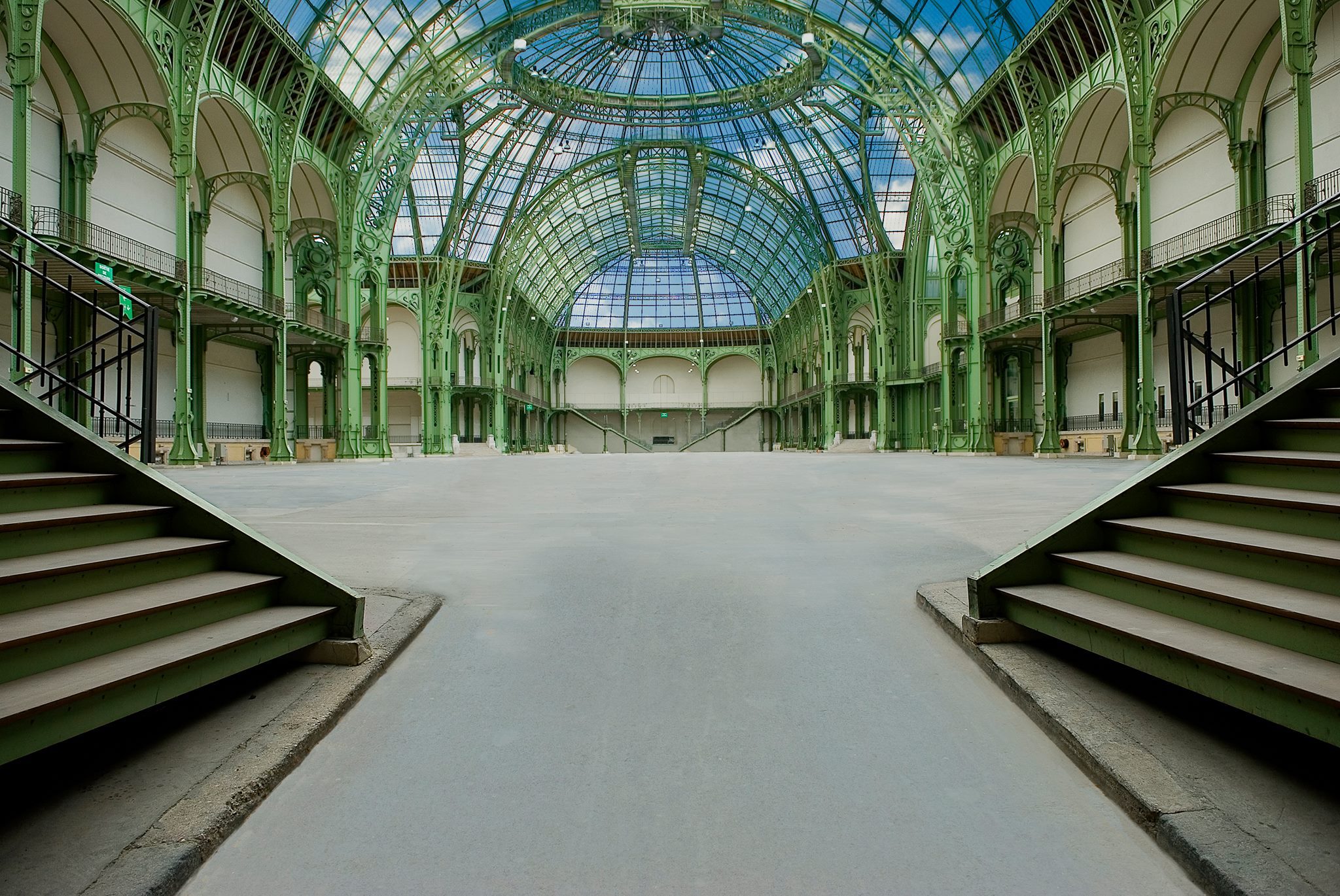 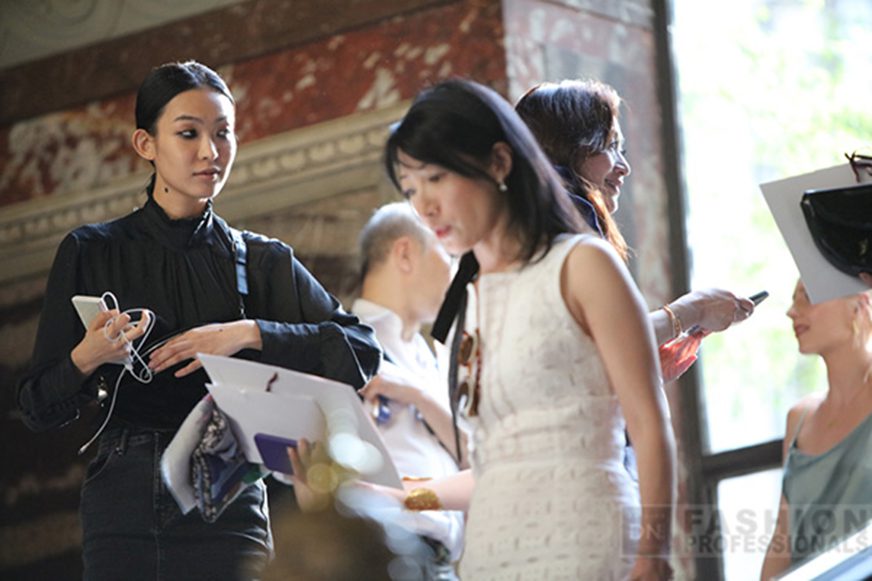