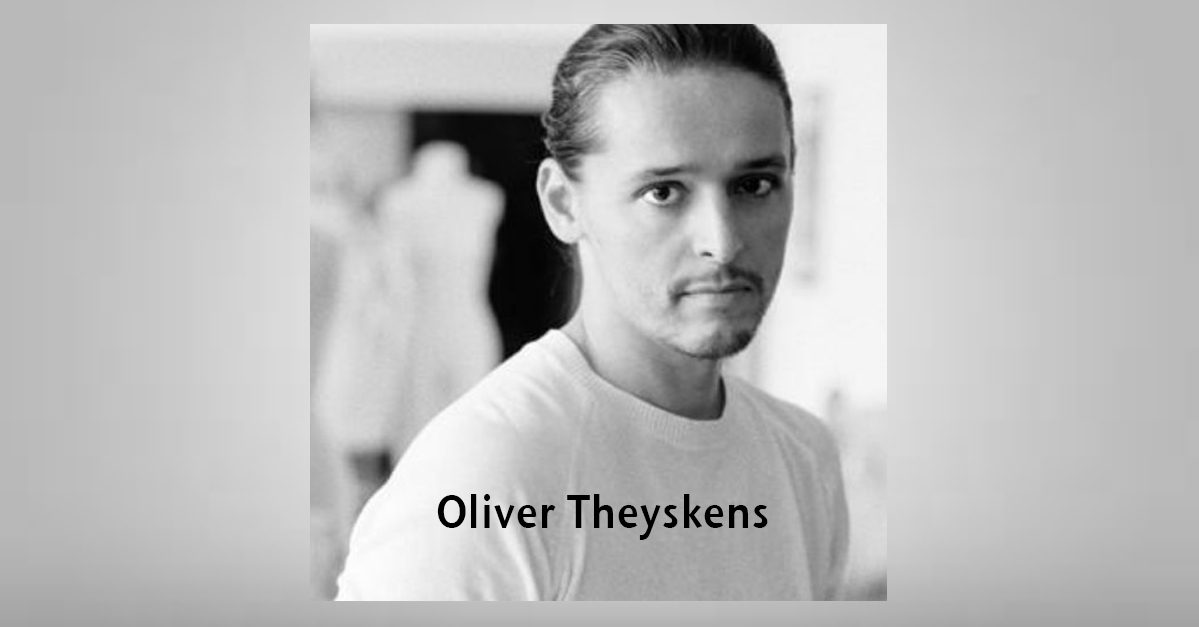 French fashion house Azzaro has named Olivier Theyskens as artistic director for its couture, ready-to-wear, diffusion and accessories lines. The designer, who worked for luxury brands like Rochas and Nina Ricci in the past, will continue to work on his namesake collection. At Azzaro, he succeeds Maxime Simoëns, who is leaving the company after two years. Theyskens’ first Azzaro collection is going to debut during the Haute Couture shows in Paris (July 5-9).

Founded in 1967 by designer Loris Azzaro, the house has made a name for itself by dressing its dresses and sheaths with the most beautiful women in the world: Sophia Lauren, Jane Birkin, Marisa Berenson and Natalie Portman.

A visionary with a free spirit and a non-conformist, Loris Azzaro breathed his hedonism into the service of a festive and daring couture. The style that the designer has developed is a story of silhouette, line, architectural construction that can be recognized in the fluidity of a drape, the vibration of a lamé and bursts of embroidery. The house crosses decades and fashions without losing any of its power of seduction, thus surviving the disappearance of its founder in 2003.

It celebrated its 50th anniversary with an event retrospective at the Musée des Arts Décoratifs in 2018 and continues to attract French and international celebrities such as Scarlett Johansson, Cara Delevingne, Carla Bruni, Juliette Binoche or Gwen Stefani. The Ateliers always located at 65 rue du Faubourg Saint Honoré next to the show, perpetuate its couture heritage and its know-how.