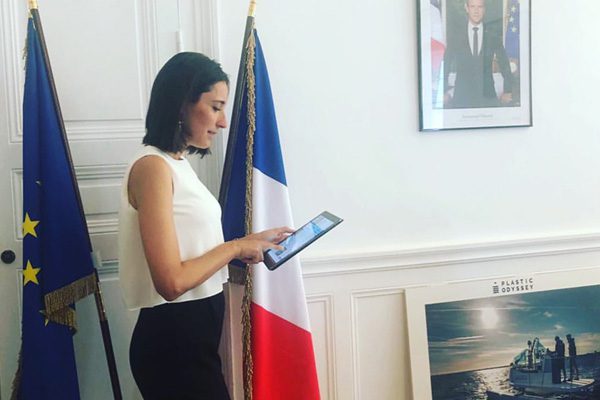 Following reports of fashion brands like Louis Vuitton, Burberry and H&M routinely destroying unsold items, the French government plans a law to ban the practice. Apparently, junior ecology minister Brune Poirson was inspired to take action after seeing a TV report about merchandise being flagged for destruction by Amazon. She hopes to help integrate unsold merchandise into the circular economy and envisions punishment in form of fines, sanctions and imprisonment.

Born in Washington DC in 1982, Brune Poirson has French and American nationalities. The one who today 36 years old grew up in Apt in the Vaucluse. A canton in which it appears in 2017 for the legislative. The previous MP, Marion Maréchal-Le Pen having decided not to run again, she won the election by a short head in front of the candidate of the National Front, June 18, 2017.

A member of parliament she will not occupy a long time because she is appointed three days later, on June 21, 2017, Secretary of State to the Minister of the Transition Ecological and Solidarity. First under Nicolas Hulot and now François de Rugy.

This is not his first function in a state apparatus. In 2009, she joined the cabinet of Indian Minister Sam Pitroda and joined his firm in New Delhi (India). It is in this country that she works for Veolia as director of sustainable development for South Asia between 2012 and mid-2014, reports Libération.

It is also in India that Brune Poirson meets her husband, a consultant in artificial intelligence. In 2016, she returned to France to rally Emmanuel Macron and LREM recommended by Hubert Védrine.

Before joining the Walkers, she said instead of center trend “without ever being convinced”. Discreet, she remedies her “media invisibility” by surrounding herself with Nathalie Kosciusko-Morizet’s former advisor: Jonas Bayard. 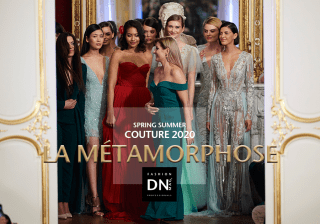 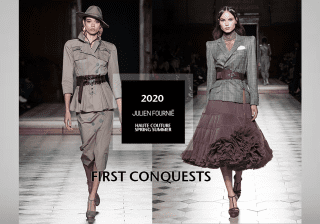 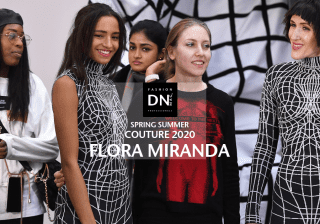