XUAN is the fashion label of Dutch-Vietnamese designer Xuan-Thu Nguyen.

The design house is based in Paris with production in France and Holland. Xuan-Thu Nguyen is best known for the evocative stories that her clothes tell. Their aesthetic and construction work together to convey the intimacy, surprise and fragility that underlie her personal experiences.

Born in Vietnam, Nguyen grew up in the Netherlands, where her parents founded a textile company. Being raised around a family tradition of craftsmanship influenced her to pursue a career as a designer.

In 1999, Xuan-Thu Nguyen graduated from the prestigious Charles Montaigne Fashion Institute in Amsterdam. Soon after, she launched her eponymous brand, which aroused the keen interest of industry professionals right from the start. In the following years she received a national award supporting young Dutch creators, as well as presented her work in Gorizia, Italy along with 39 other emerging designers.

Since 2000, XUAN (then called Xuan-Thu Nguyen) has been exhibited in various art galleries in Paris, the Netherlands and New York. Its prêt-à-porter collections were sold in Paris, Berlin, Milan, Barcelona, Los Angeles, New York and Tokyo. 2008 marks the year that Nguyen presented her first Couture collections during Paris Fashion Week.

In January 2017, XUAN presented its Spring Summer 2017 Couture collection as a guest member of the Fédération Française de la Couture. 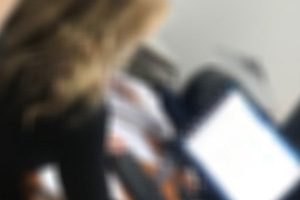 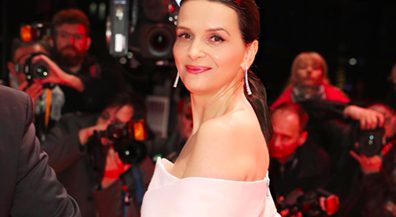