Dame Vivienne Isabel Westwood DBE RDI is a British fashion designer and businesswoman, largely responsible for bringing modern punk and new wave fashions into the mainstream. Westwood came to public notice when she made clothes for Malcolm McLaren’s boutique in the King’s Road, which became known as “SEX”. 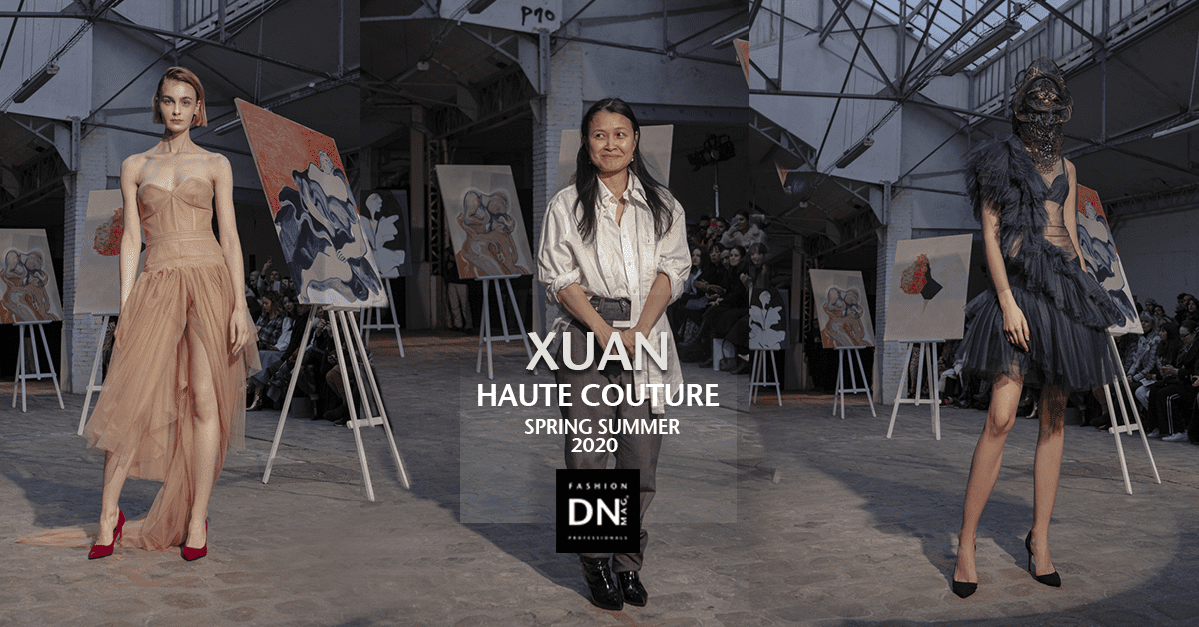 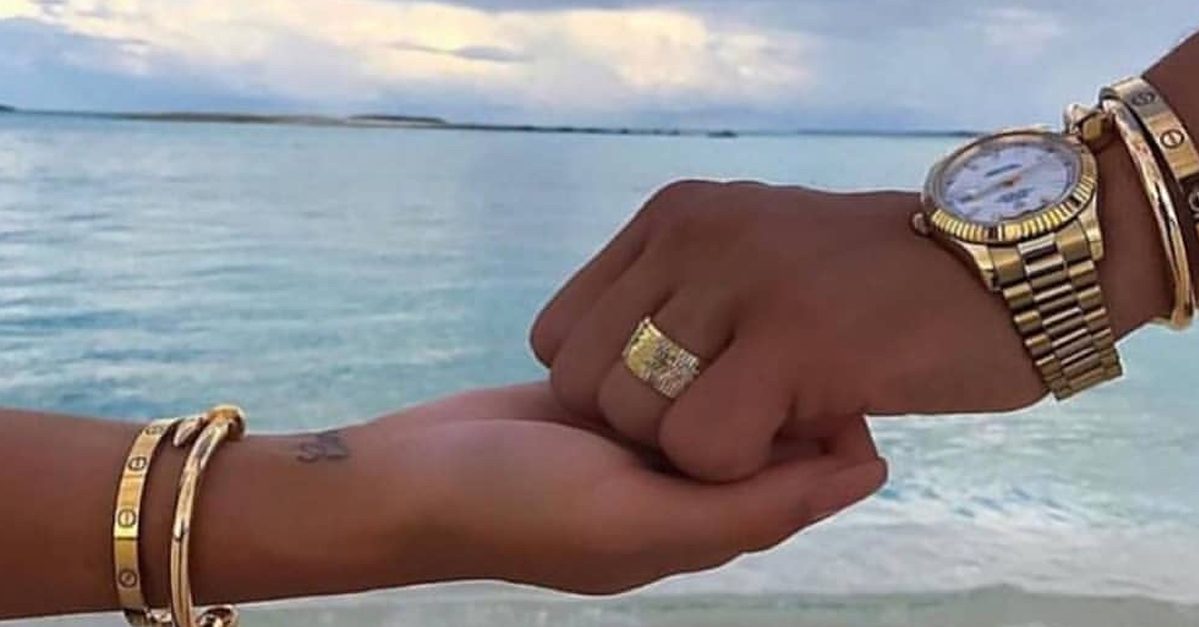 The lash of luxury – fashion trends 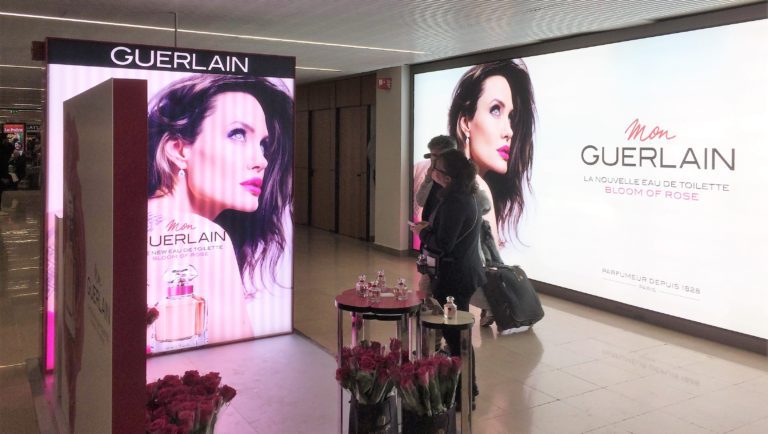