Former Céline alum Rok Hwang is offering a warm, elegant take on womenswear that has earned him a place among the LVMH Prize finalists.

Having launched his label Rokh in 2016, the Korea-born designer has already caught the eye of 120 of the world’s best retailers (Net-a-Porter is his biggest British supporter) as well as the titans of LVMH.

As a finalist in this year’s LVMH Prize, Hwang was shortlisted by 40 of the world’s most illustrious fashion figures — he describes it as “speed dating with fashion icons” — and will soon be pitching his label to an intimidating panel including Karl Lagerfeld, Nicolas Ghesquière, Marc Jacobs and Delphine Arnault.

No mean feat for a designer who is only in his third season. 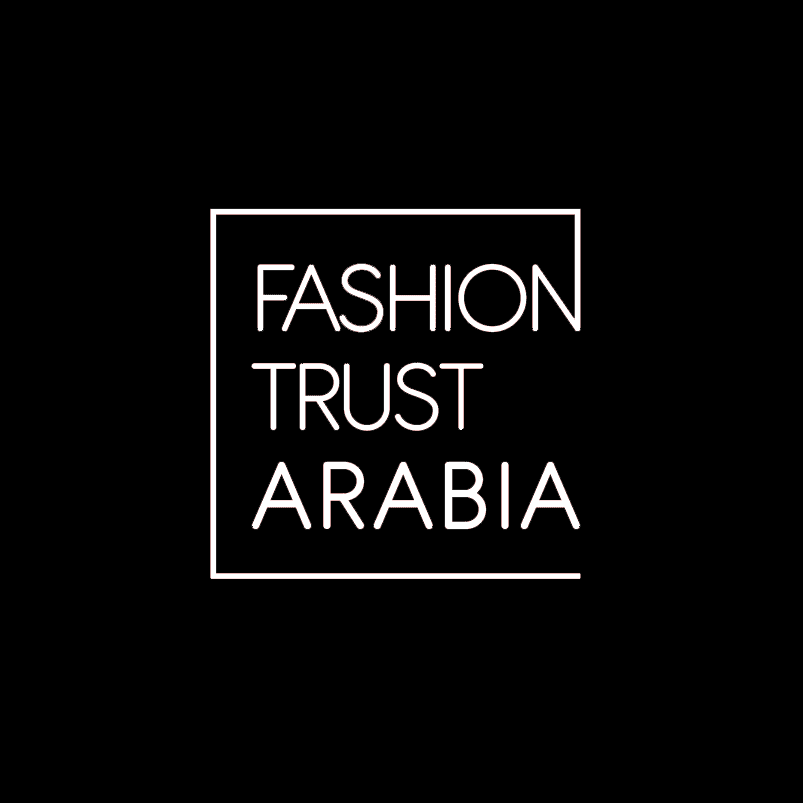