Olivier Theyskens is a Belgian fashion designer who has worked with major design houses, including Rochas, Nina Ricci and Theory.

Theyskens attended École Nationale Supérieure des Arts Visuels de la Cambre in October 1994 to study fashion design. He dropped out in 1997 to start his own label. Theyskens submitted pieces from his collection, “Gloomy Trips” to a Belgian group show. Stylist Arianne Phillips saw photographs of his works and dressed Madonna in one of Theyskens’ black satin coatdresses for the 1998 Academy Awards.

André Leon Talley listed the dress as one of his favorite Oscar dresses of all time.

Theyskens presented his first full collection in Paris in 1998. The collection was a deconstruction of eighteenth-century style that reworked traditional French fabrics. His spring 1999 collection was featured on Vogue’s list of “25 Most Unforgettable Runway Shows of the ‘90s.”  By fall 2000, Vogue reported that “Theyskens has established himself as one of the most powerful creative personalities in fashion.” That same year, he won the Venus de la Mode award. The collection he presented in Fall 2001 “was undoubtedly one of the strongest, most brilliant collections of the season” according to Vogue. Theyskens’ line continued until 2002. 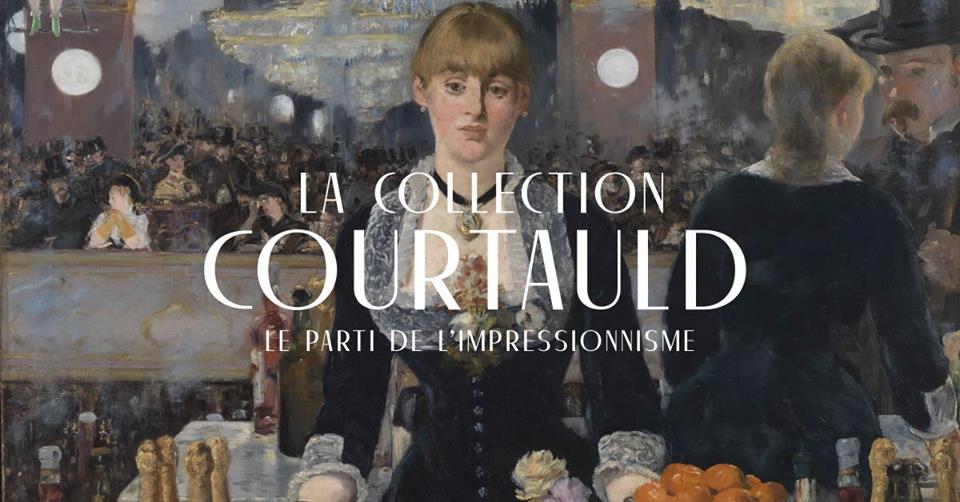