Treading the line between luxurious and conceptual, Marine Serre launched her namesake label to critical acclaim after graduating from the Academy of La Cambre Mode in Brussels.

Since her graduate show “Radical Call for Love” in 2016, the Paris-based designer has quickly gained industry attention thanks to her unique mix of references from high and low cultures. With its ability to blend innovative cuts with unexpected fabric combinations, the label delivers unconventional clothing that tells a story.

Marine Serre, born December 13, 1991 in Brive-la-Gaillarde, France, is a French stylist, winner, in particular, of the 2017 LVMH prize.

She does internships in well-known houses. The first of these internships is with Alexander McQueen. When she works there, Alexander McQueen, whom she had on the phone and who made her want to pursue this profession, has just died, leaving a bruised London team. Then she did other internships, notably at Dior, and at Margiela.

In December 2014, the young stylist carried out a crowdfunding campaign on KissKissBankBank to finance a collection presented as part of her master’s degree: 10 woman silhouettes. Graduated in 2016, she quickly attracted attention, reinforced by the award in 2017 of the young designers LVMH prize.

She became a designer trainee at Balenciaga (“the internships in this sector are endless,” she says), while also developing her own collections, taking advantage of the amount of the young designer LVMH prize, 300,000 euros. For these personal collections, she chooses a crescent moon logo, and opts for a radical style: microscopic t-shirts, transparent waterproof dresses, full suits in second skin, etc.

Her creations also evoke the world of sportswear.

She also practices upcycling in her creation and production process10: “she hybridizes as much as she makes,” writes journalist Marie Ottavi from her work.

One of her collections was presented at Paris Fashion Week 2018. 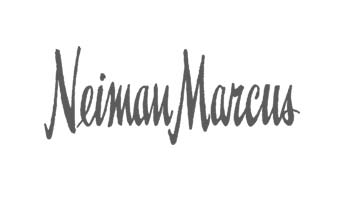 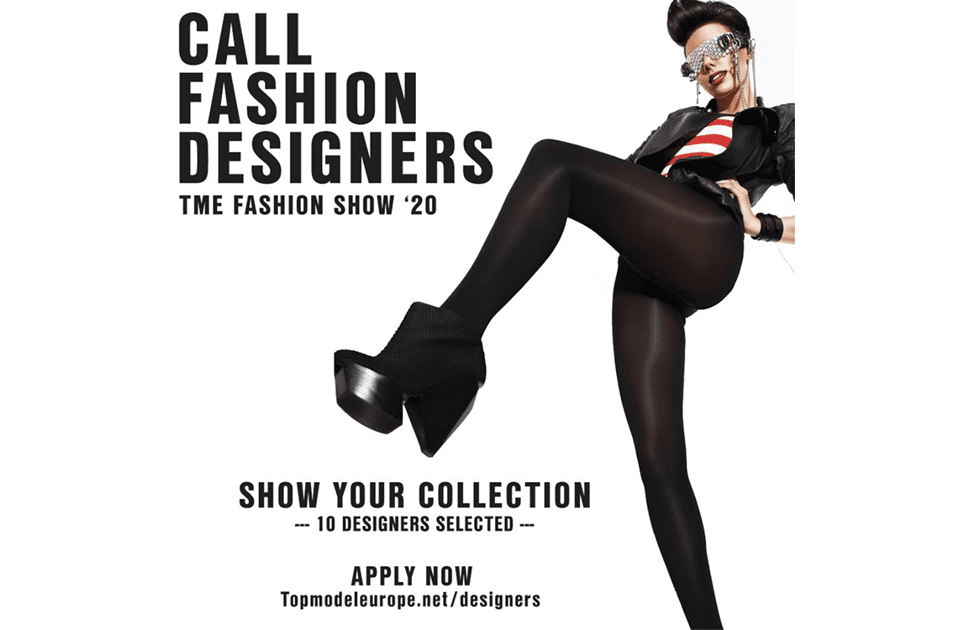