Kaiwan editions was born in 2016, from the spirit of Léa Dickely and Hung La, two London designers. The duo met at the Royal Academy of Fine Arts in Antwerp in 2004 began their collaboration.

By focusing on uniqueness, humor and difference, each collection of Kwaidan editions sends a different, concise and self-confident message.

Born in Alsace, Dickely began her career as a designer on textiles and prints. However, she prefers the freedom she enjoys when she leaves traditional fashion structures and this allows her to build up a list of loyal customers like Rick Owens in particular.

Meanwhile, Hung La, of Vietnamese-American origin, trained in houses such as Celine or Balenciaga as a designer of women’s ready-to-wear.

Kwaidan edition refers to the 1965 film “Kwaidan” by Masaki Kobayashi and to the book by Lafcadio Hearn which bears the same name. “Kwaidan” also means “Strange Stories” in Japanese.

The brand appeals to the mysterious, the strange feeling that one experiences when the common is transformed into something unknown and unusual.

Kwaidan editions reinterprets the ghosts of the past and thus leads to collections that describe the time in which we live. 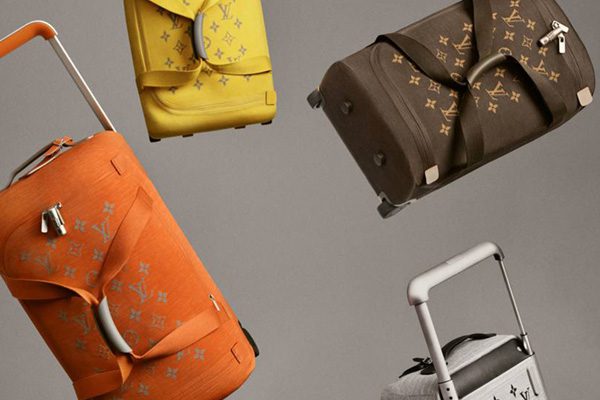