Kenzo is a Japanese-French fashion designer. He is also the founder of Kenzo, a worldwide brand of perfumes, skincare products and clothes, and is the acting Honorary President of the Asian Couture Federation.

Takada initially struggled in Paris, selling sketches of designs to fashion houses for 25 each. He had intended to leave Paris for Japan after a few months, but vowed not to do so until he had created something there, as he was determined to open a boutique fashion house in an area where his peers had not opened one.

During this time, Takada worked as a stylist at a textile manufacturer called Pisanti.

Takada’s first men’s collection was launched in 1983. In August 1984, The Limited Stores announced that they had signed Takada to design a less-expensive clothing line called Album by Kenzo. A children’s line called Kenzo Jungle, as well as men’s and women’s jeans, was released in 1986.

Takada had also made ventures into the perfume business. He first experimented with perfumes by releasing King Kong in 1980, which he created “just for fun”.

FlowerbyKenzo, launched in 2000, was listed by Vogue’s website as one of the best classic French perfumes of all time. In 2001, a skincare line, KenzoKI was also launched.

Since 1993 the brand Kenzo is owned by the French luxury goods company LVMH. In 2016, he designed a perfume for Avon. 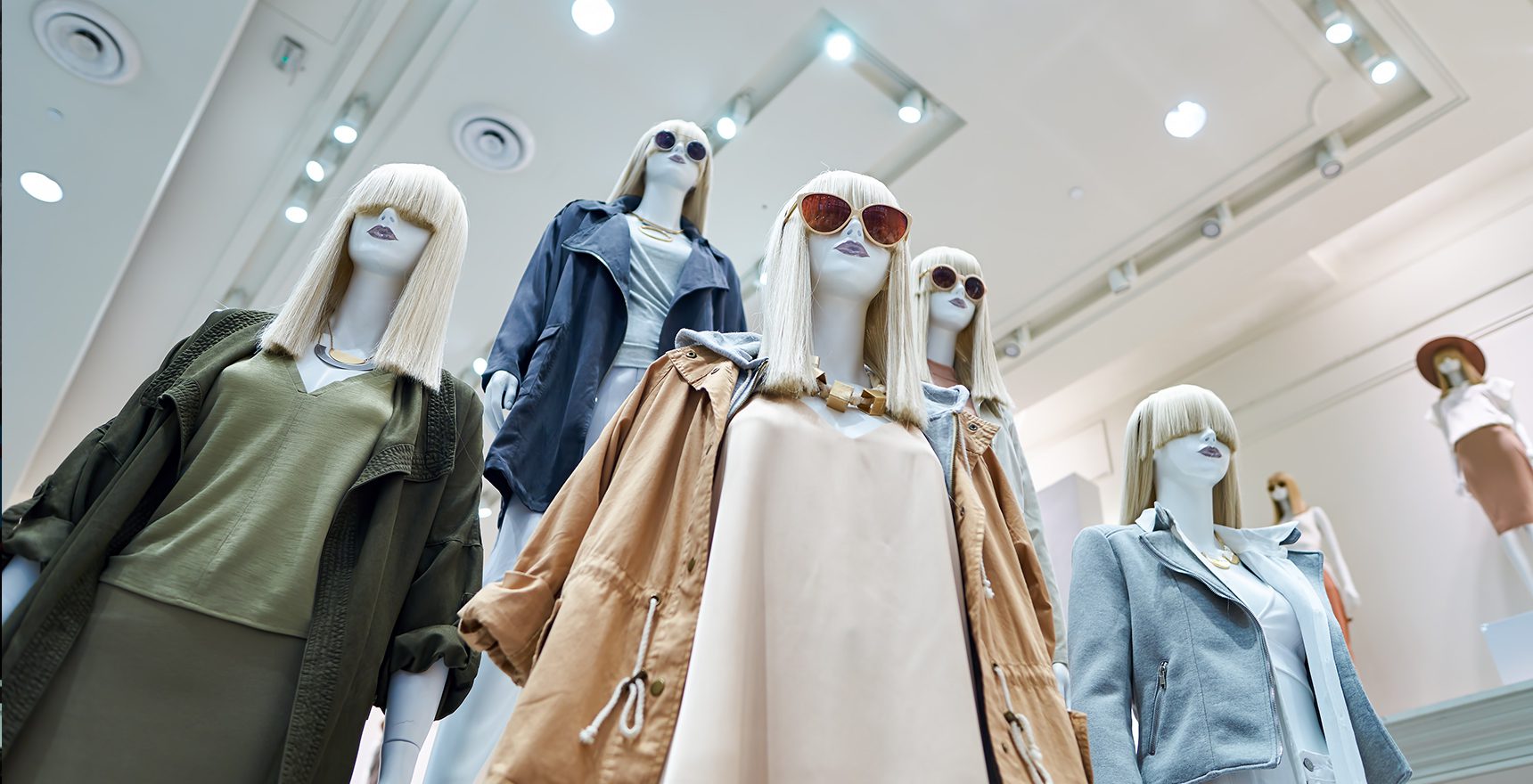 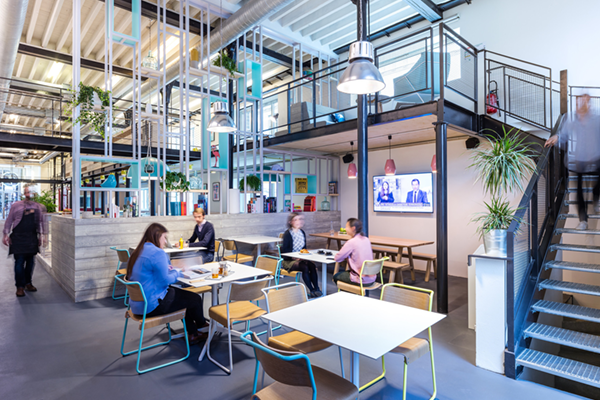