Kenneth Ize – A designer making a go of it in Africa by reinterpreting myriad cultural aesthetics.

As one of the first two African designers ever nominated for the LVMH Prize this year, Izedonmwen’s label Kenneth Ize is helping to put Lagos on the global fashion map. The Nigerian designer grew up in Vienna but returned to his parents’ hometown of Lagos a few years ago to launch his gender-neutral namesake brand.

Lagos-born and based designer Kenneth Ize is reinterpreting traditional West African fabrics and Nigerian craft with his namesake label that he founded in 2013. Ize is a LVMH Prize 2019 finalist.

Working from his studio in the Lagos suburb of Sabo Yaba, Ize collaborates with artists and design groups across Nigeria in Kwara, Kogi and Lagos, as well as supporting a small community of weavers local to Lagos. Ize is also influencing the creative arts curriculum in local schools to create traditional fashion.

“We’re reviving, reinterpreting and giving new context to artisan techniques that have given meaning to West African identity,” Ize told The New York Times in May 2019.

In 2019, the brand introduced womenswear and currently counts Ssense, Browns and Machine-A among its stockists.

Ize was a finalist for the LVMH Prize 2019 and a joint winner of the Arise Fashion Week Award for “Designer of the Year.”

Atelier Mimii – Marta RIOS : an expression of moments of happiness and joy… 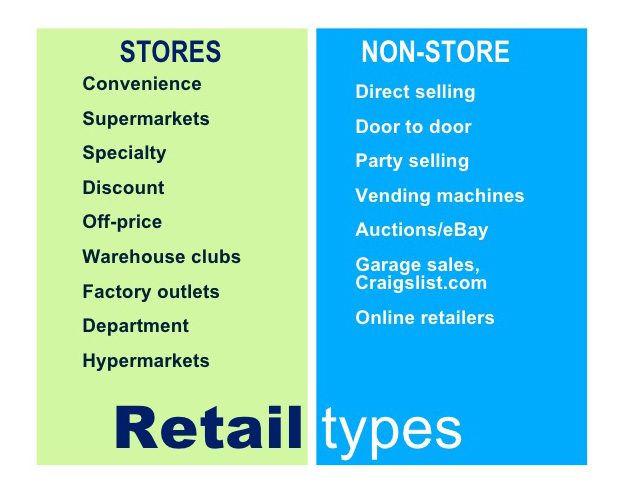