He followed this by working at John Galliano and Balenciaga, before co-founding his first women’s ready-to-wear label, Belle Ninon, with fellow ECSCP graduate, Ling Liu.

“At Galliano, I learnt to take my first steps, and discover the inner workings of the fashion industry,” Sun tells ORDRE. “Galliano is open-minded and extremely curious about different cultures, and this interaction encouraged me to have a wider vision of art and fashion.”

Sun then landed the title of co-artistic director of French fashion house, Cacharel, working across the brand’s womenswear, childrenswear, menswear, and accessories lines, alongside his former design partner, Liu. They debuted their SS’12 collection as part of Paris Fashion Week in October 2011.

“I was surrounded by visionary talents, which nourished my aesthetic and opened my eyes,” he beams, highlighting how this stretch of work was an invaluable experience — ultimately becoming the building blocks for his eponymous brand launched in 2016.

Why did he choose the French capital as the brand’s home? “I find inspiration in being surrounded by different forms of art, and Paris is the perfect place to foster new ideas.”

Now, the designer divides his time equally between Beijing and Paris which makes perfect sense, given that production is based in China and materials are sourced from neighbouring Italy. 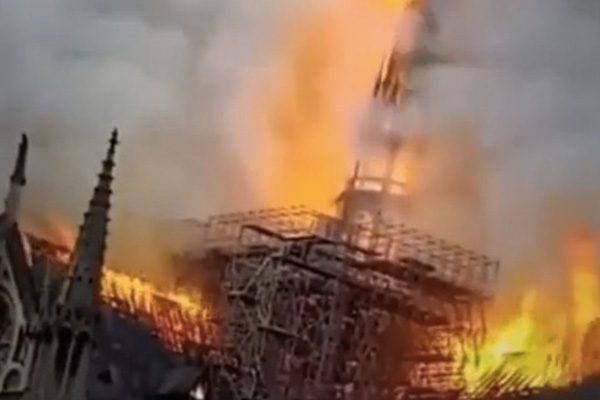