Throughout its long history, the quintessentially Parisian house of Balmain has managed to retain its unique position as both a historic French house and as a leading trendsetting brand that others look to as a reference. Balmain was founded in 1945 by designer Pierre Balmain. “BALMAIN PARIS” couture RTW represents modern, sexy, street and rock approach.

The early 21st Century has been marked by what some fashion editorialists have labeled “Balmania.” From February 2006 until March 2011, the house’s designer Christophe Decarnin produced a series of men’s and women’s ready-to-wear collections that were inspired both by Balmain’s rich archives and the unique glamour and elegance of Paris’ most fashionable residents.

Olivier Rousteing, who worked alongside Decarnin, was named the label’s designer in 2011 and his collections continued to push the label forward on its path of explosive growth. Rousteing is influenced by the unique confident style of contemporary Parisians as well as the work of the masters who have guided Balmain before him.

He is also determined to incorporate the tailoring, embroidery and techniques of classical French couture into his collections. Just as Pierre Balmain stressed that his first objective was “to always dress women in the right look for the right moment,” Rousteing aims to create designs that chime with the way women are dressing now.

The young designer’s couture spirit — seen in his careful attention to handwrought details — is balanced by his collections’ very modern silhouette.

Balmain operates as a luxury brand.it was founded in 1945 by designer Pierre Balmain. 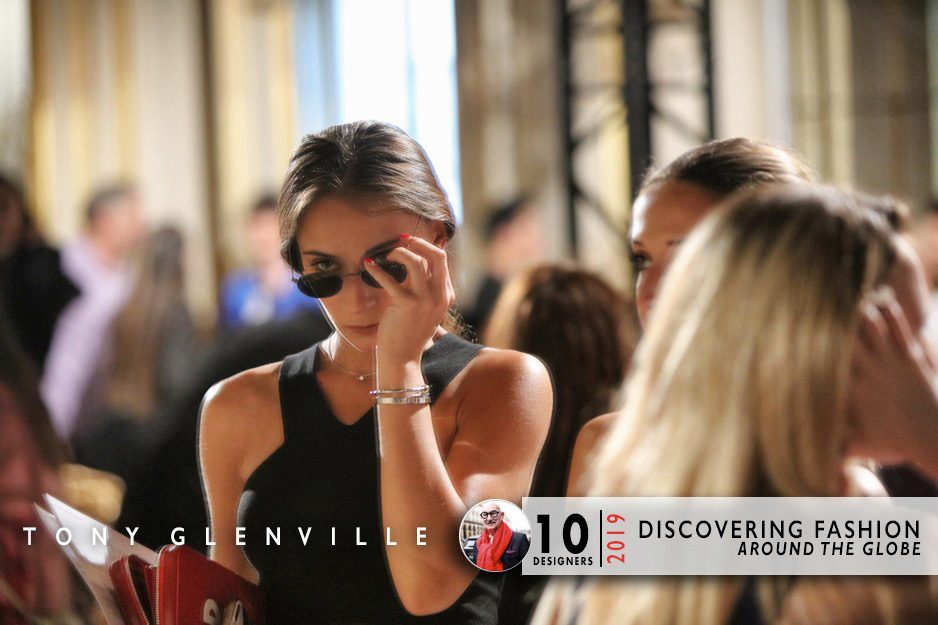 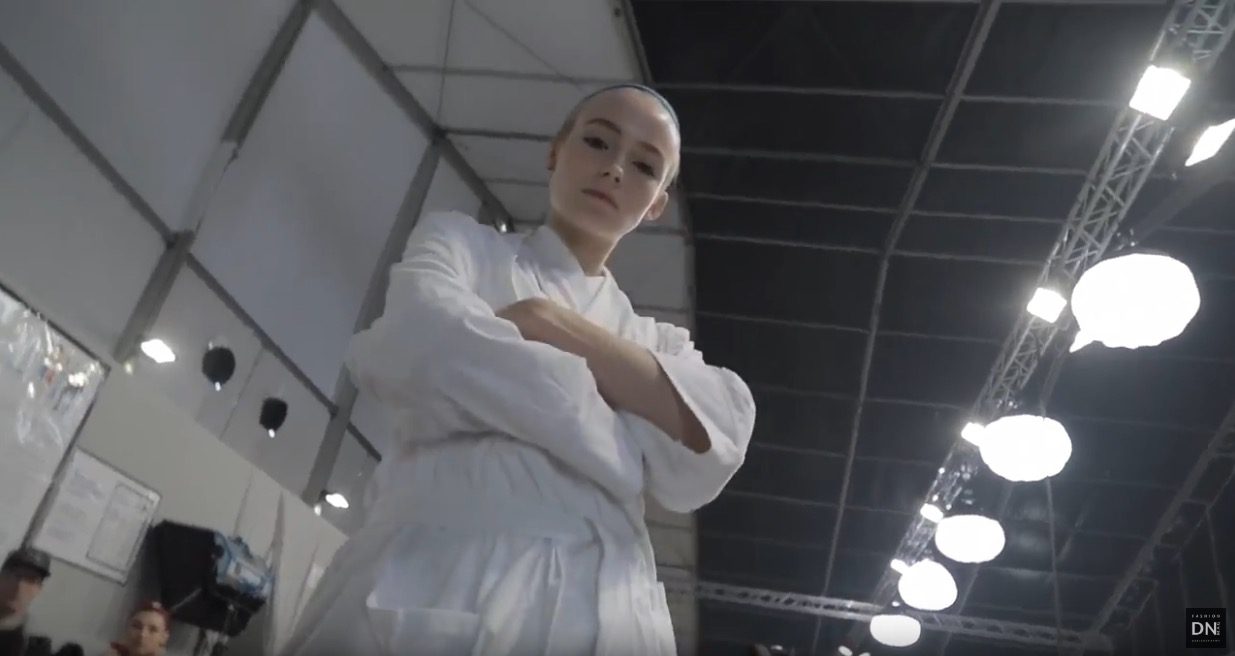 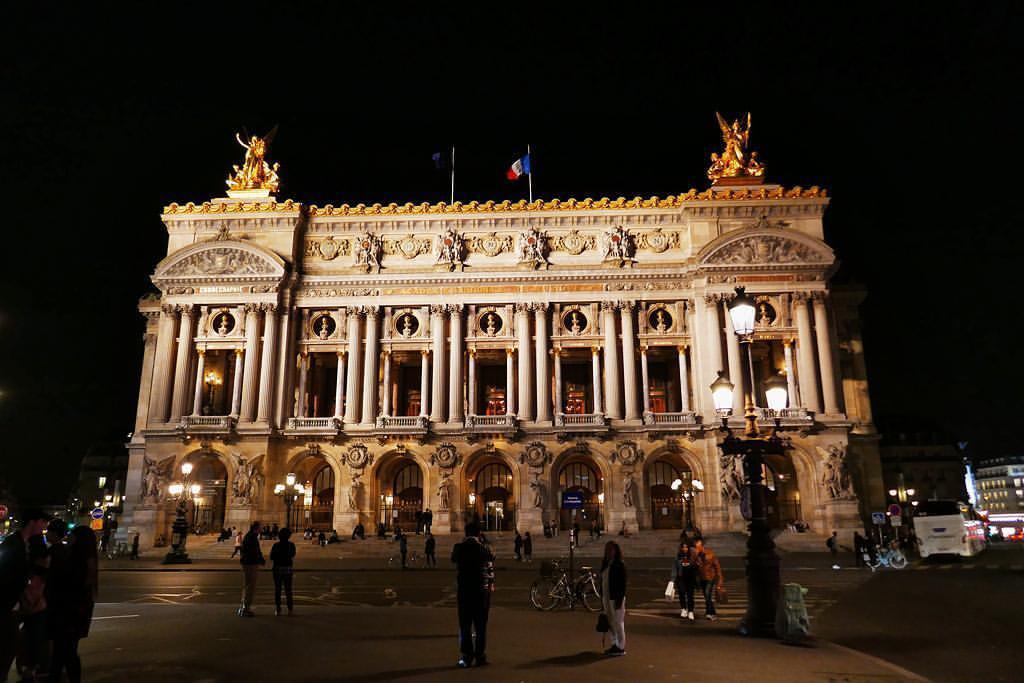